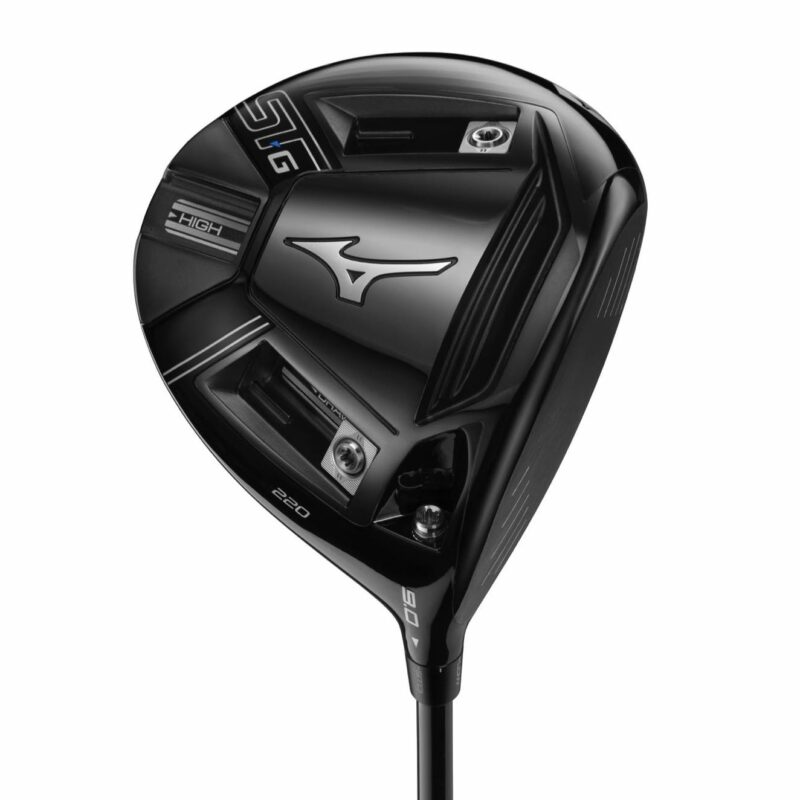 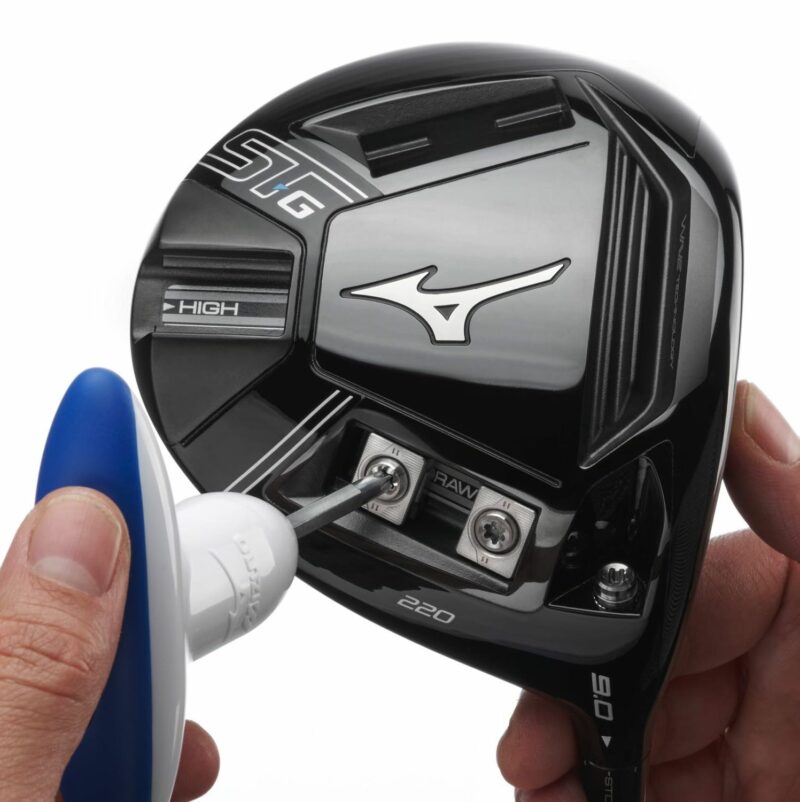 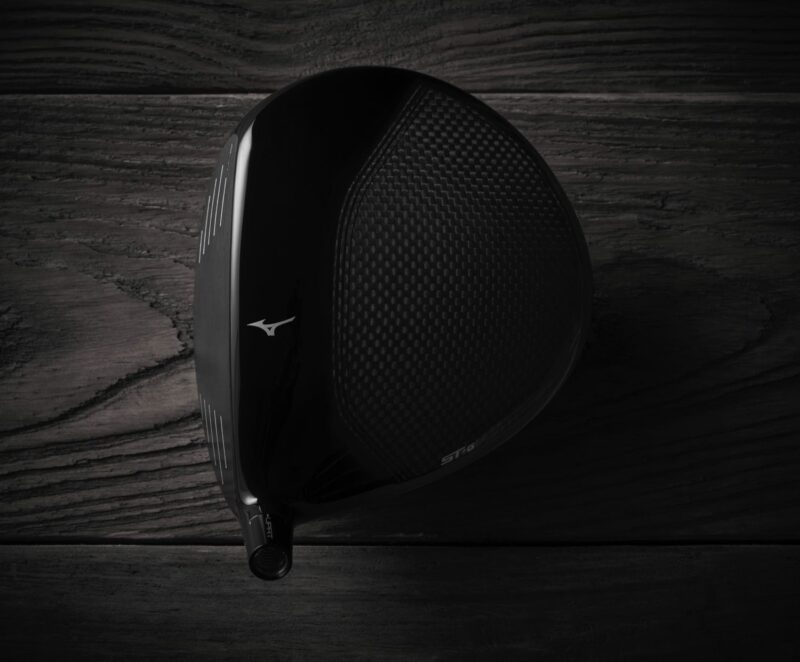 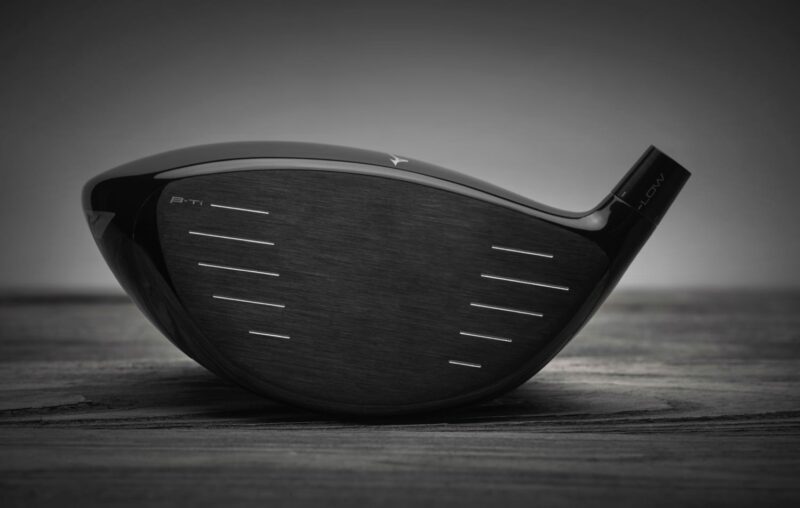 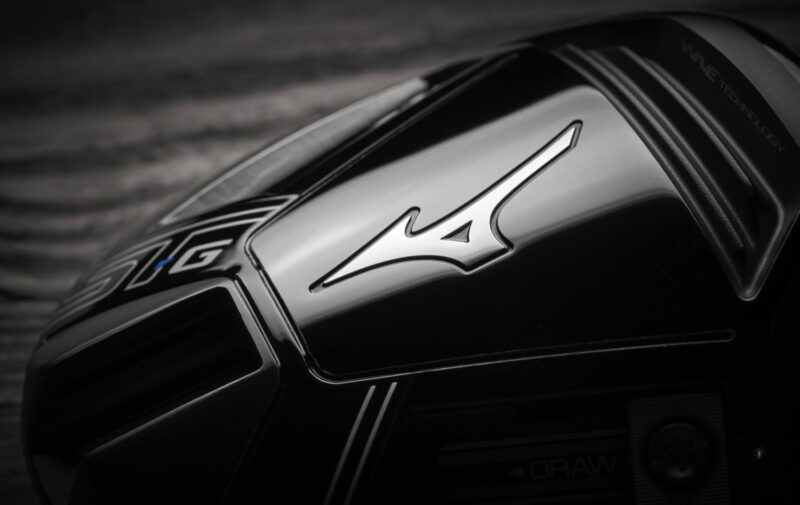 MIZUNO ST-G 220 DRIVER
GRAVITY-ADJUSTABLE DESIGN
A player’s deeper profile with the ball speed of Mizuno’s Forged BETA Ti SAT2041 clubface – and unmatched levels of adjustability for precise fitting. The ST-G now has shorter lateral weight tracks – allowing a new centre/back weight port. The combination of three tracks and two moveable weights enable the ST-G to morph from ultra-low spinning bomber to a highly playable mid-spinning option – with fade or draw bias in both.

EXPANDED ADJUSTABILITY
The evolution of the ST-G’s weight locations offers a rare combination of both backspin and fade/draw adjustability. Traditionally adjustable drivers have been more effective at just one of those tasks. The Mizuno ST-G also impresses in how un-adjustable it feels once set up. In every setting the ST-G delivers impressive performance from off-centre strikes – with impressively consistent feedback across its varying weight positions.

A Nippon steel product developed over five years as a lightweight, high strength material for the automotive industry and used for complex cycle parts – requiring intricate design and ability to withstand strong forces. As a high strength Beta Ti, SAT2041 maintains its characteristics and resists micro fractures for longer than the commonly used 6-4, Alpha Beta Ti. 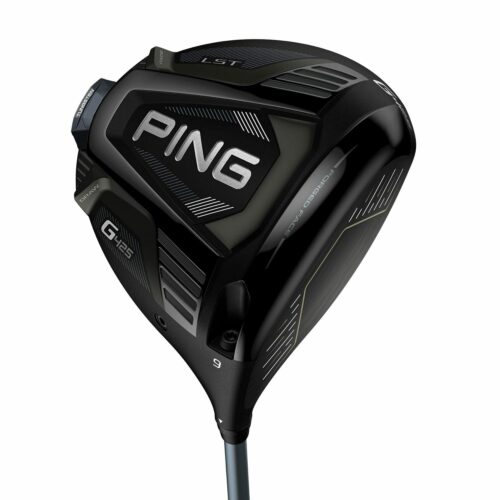 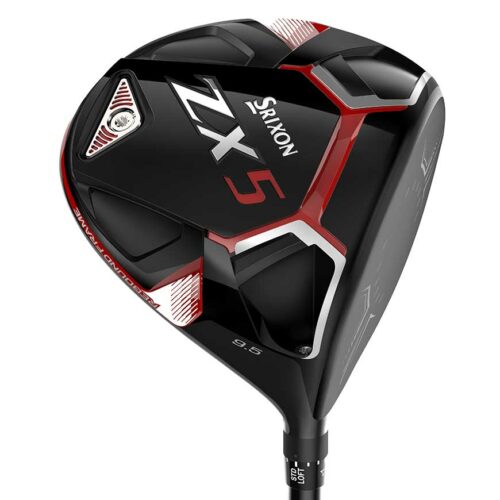 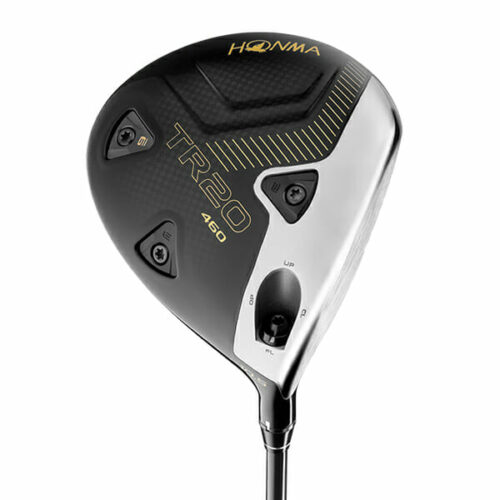 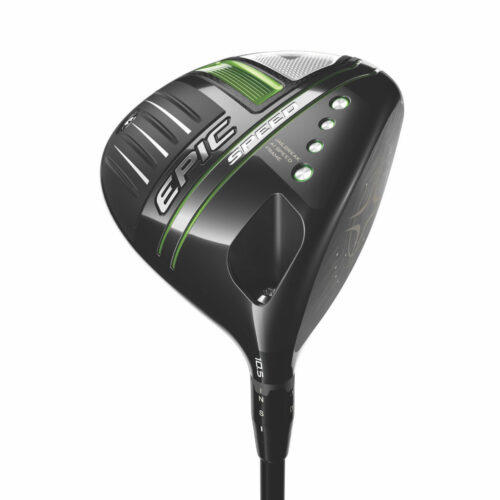 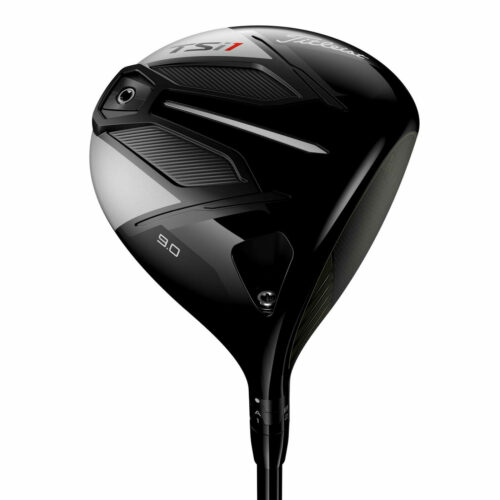 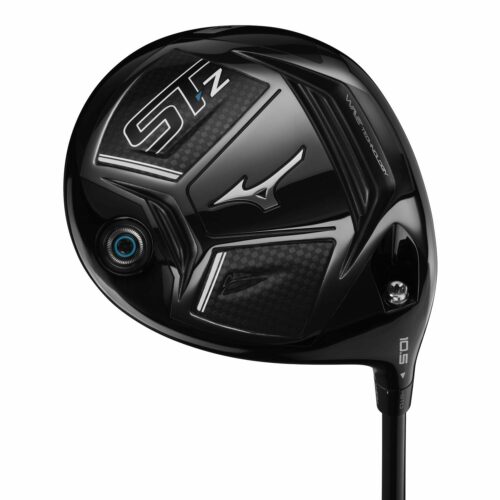