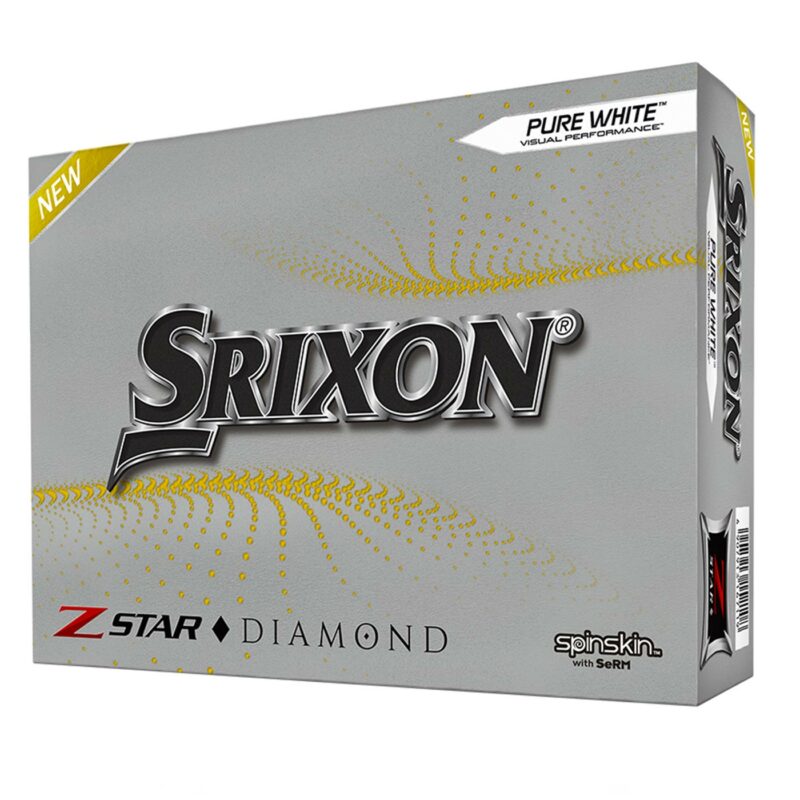 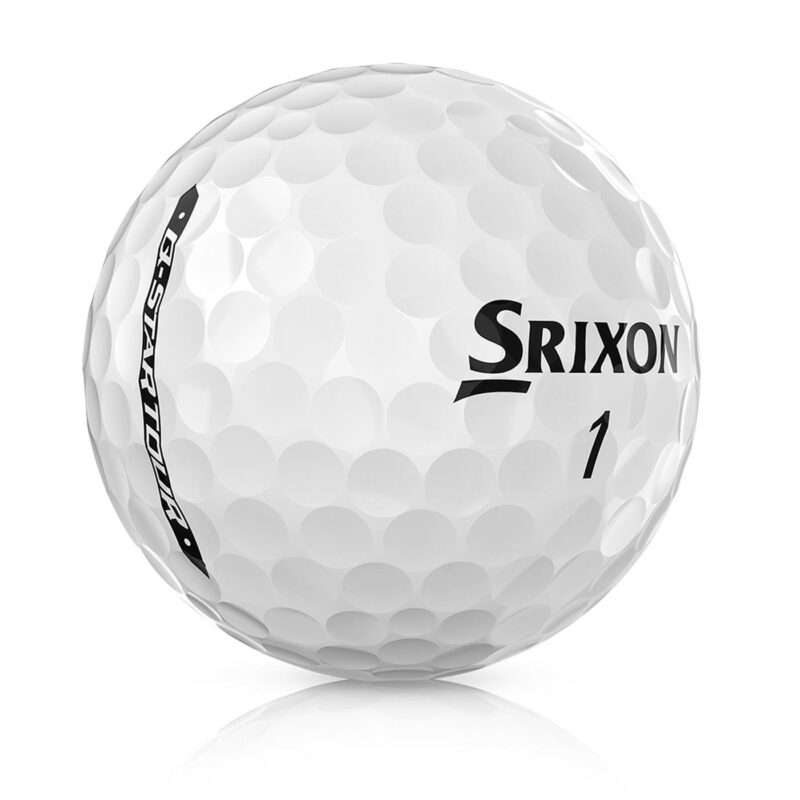 Refuse compromise; demand the best. It’s a philosophy that empowers professional players the world over, it’s a surefire path to advancing your own game, and it all starts with the Srixon Z-STAR Series.

From its molecules to its dimples, we’ve pushed every feature of the Z-STAR to its limit. We stopped at nothing to achieve ultimate performance because we know you’ll do the same on every tee shot, chip, and putt.

Just like the pros on tour, your game deserves the absolute best. And with class-leading
distance alongside unrivaled control, the new Z-STAR Series is our best by far.

NEW SPIN SKIN WITH SLIDE-RING MATERIAL
For even more spin and control, we add our Spin Skin coating. This additional layer of urethane is only a few microns thick, but it uses Slide-Ring Material (SeRM) to increase
friction on chips and pitches.
SeRM has a strengthened molecular structure that employs moveable cross-linking. Its molecular chains slide freely through a series of microscopic pulleys, distributing forces evenly so they’re less likely to break. The result is a durable coating that digs into your wedge and iron grooves at impact, increasing friction and maximizing greenside spin.

FASTLAYER CORE
The trade-off is age-old: hard cores are fast and soft cores are slow. But the firmer a golf ball, the harsher it feels at impact, which can reduce your confidence when the pressure is on.
That’s why FastLayer is soft at its center and firm around its edge. That duality gives you speed and great feel, so you can play with confidence and big distance. We create FastLayer using a special heat treatment that bakes speed into the outer edges of the core, leaving the inside satisfyingly soft. And the transition from soft to firm happens gradually, giving you consistent performance shot-to-shot, no matter which club you’re using.

NEW 338 SPEED DIMPLE PATTERN
With their new, deeper dimensions, the redesigned 338 Speed Dimples on each Z-STAR Series golf ball punch through air for a penetrating launch. After launch, the dimples generate lift, driving the ball upward and maximizing glide distance during descent. When conditions get tough and the winds reach high speeds, the Speed Dimples’ low drag coefficient helps slice through the moving air so your ball stays on target in cross winds and maintains distance in head winds. 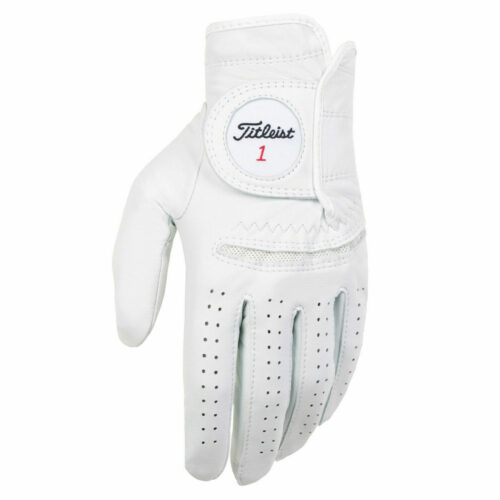 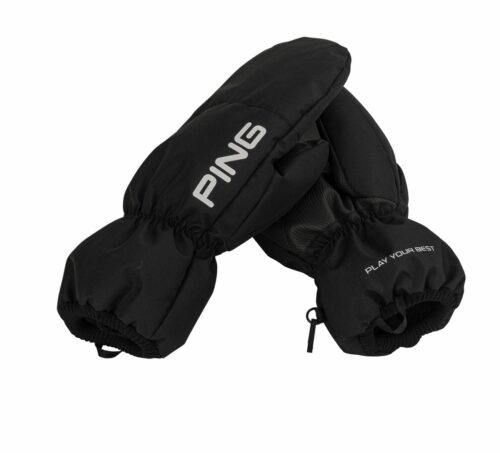 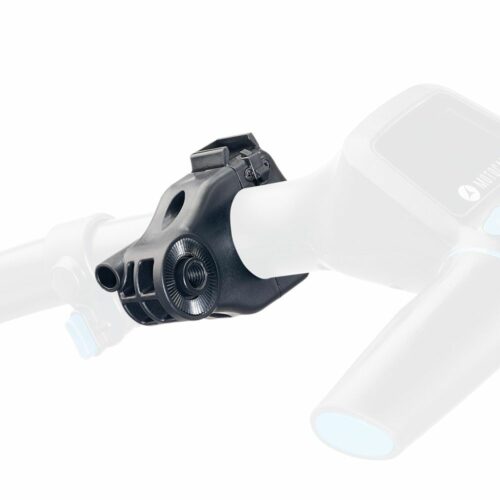 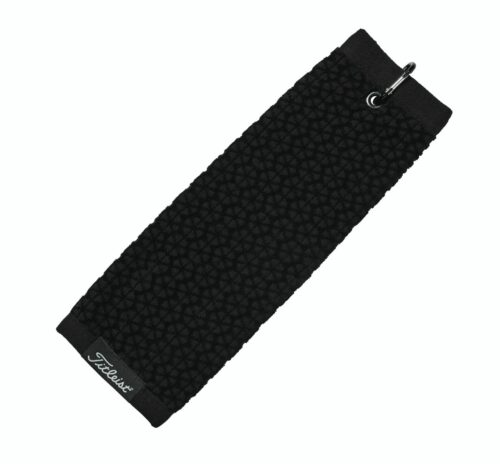 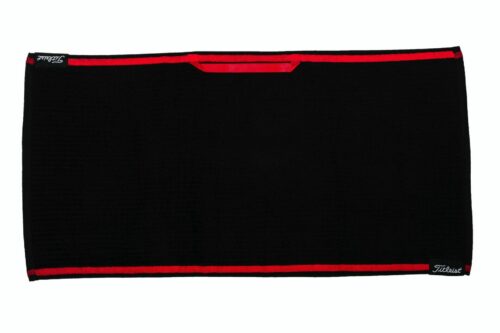 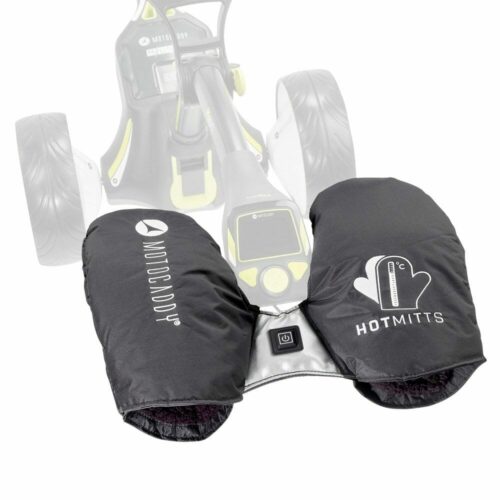 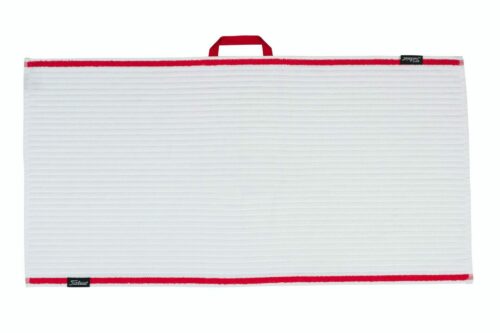