Welcome to UK Golf Academy - We Coach - We Fit - We Care 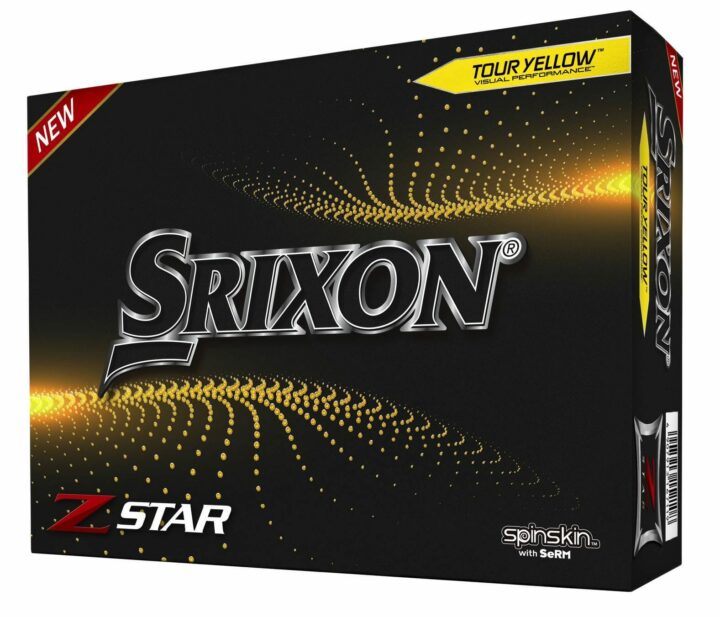 We are continually monitoring our prices to make sure we remain fair and competitive. We will match any online price from an authorised internet retailer. To qualify, item must be in stock and an exact match. Click Here to Submit a Price Match Request

All loyalty points will be added to your account to redeem against future purchases.

Points will be added to your account ready to spend after 30 days of purchase.

Refuse compromise; demand the best. It’s a philosophy that empowers professional players the world over, it’s a surefire path to advancing your own game, and it all starts with the Z-STAR Series.

From its molecules to its dimples, we’ve pushed every feature of the Z-STAR to its limit. We stopped at nothing to achieve ultimate performance because we know you’ll do the same on every tee shot, chip, and putt.

Just like the pros on tour, your game deserves the absolute best. And with class-leading
distance alongside unrivaled control, the new Z-STAR Series is our best by far.

Go to top
We use cookies to ensure that we give you the best experience on our website. If you continue to use this site we will assume that you are happy with it.
OK, Got it